PHILADELPHIA–The Philadelphia 76ers have been dealing with a slew of injuries for the majority of November and December as they continue to try and figure it out as a team. After a win over the Los Angeles Lakers on Friday, the Sixers are sitting at 13-12 despite a ton of injury issues.

While the injury focus has been on James Harden, Tyrese Maxey, and Joel Embiid, they have also had their key reserves dealing with issues as well.

Matisse Thybulle has been dealing with an ankle issue for the better part of the season and after having three days off, he played 13:25 and scored a season-high nine points off the bench.

“I felt good,” said Thybulle. “The body felt good. I think tonight it was more of a cardio thing just having to play that many straight minutes. Three days off, it felt good to get back out there and get a sweat.”

He was moving well off the ball which led to his offense. That is his most significant aspect with him. If he can continue to read and react to his teammates and find the open spots within the defense, he can be a very effective offensive player as he was on Friday.

“Guys found me,” Thybulle added. “I was able to get to the open spot and just finish easy buckets.”

Of course, having a guy like James Harden to run things on the offensive end helps him a lot as well. Thybulle being able to read what The Beard is doing and then find those open spots for easy looks is something that is very helpful for his success.

“I think last year, I got a really good feel of moving without the ball, and then this year’s just been doing it with a better awareness of who I’m doing it around,” he finished. “James is such a good passer that now that I have a better feel for him, it creates more opportunities for me.” 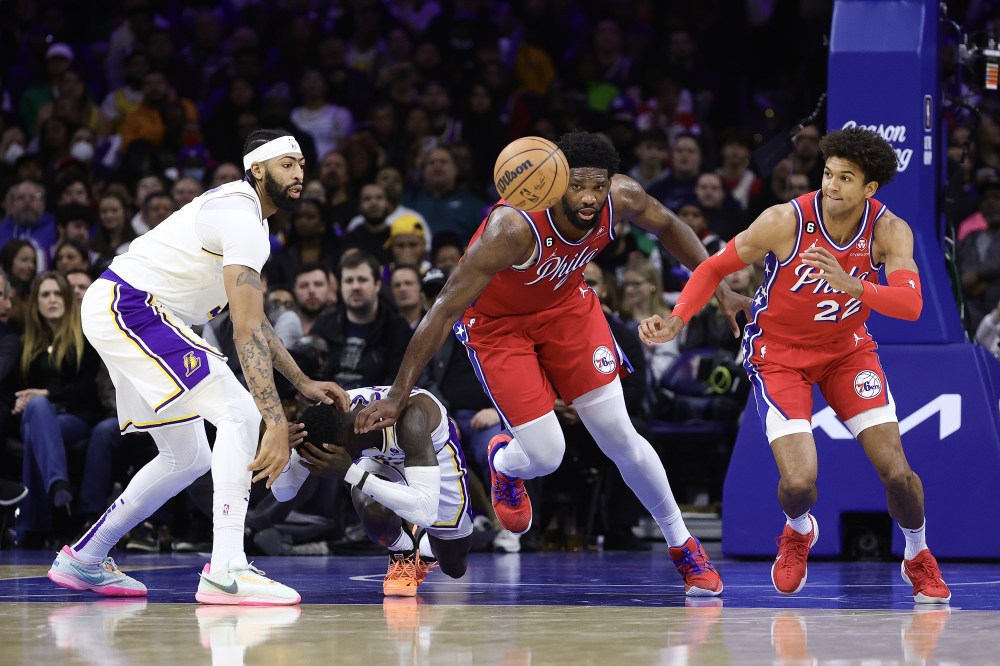